Alive Inside Together - A new vision for Eldercare! 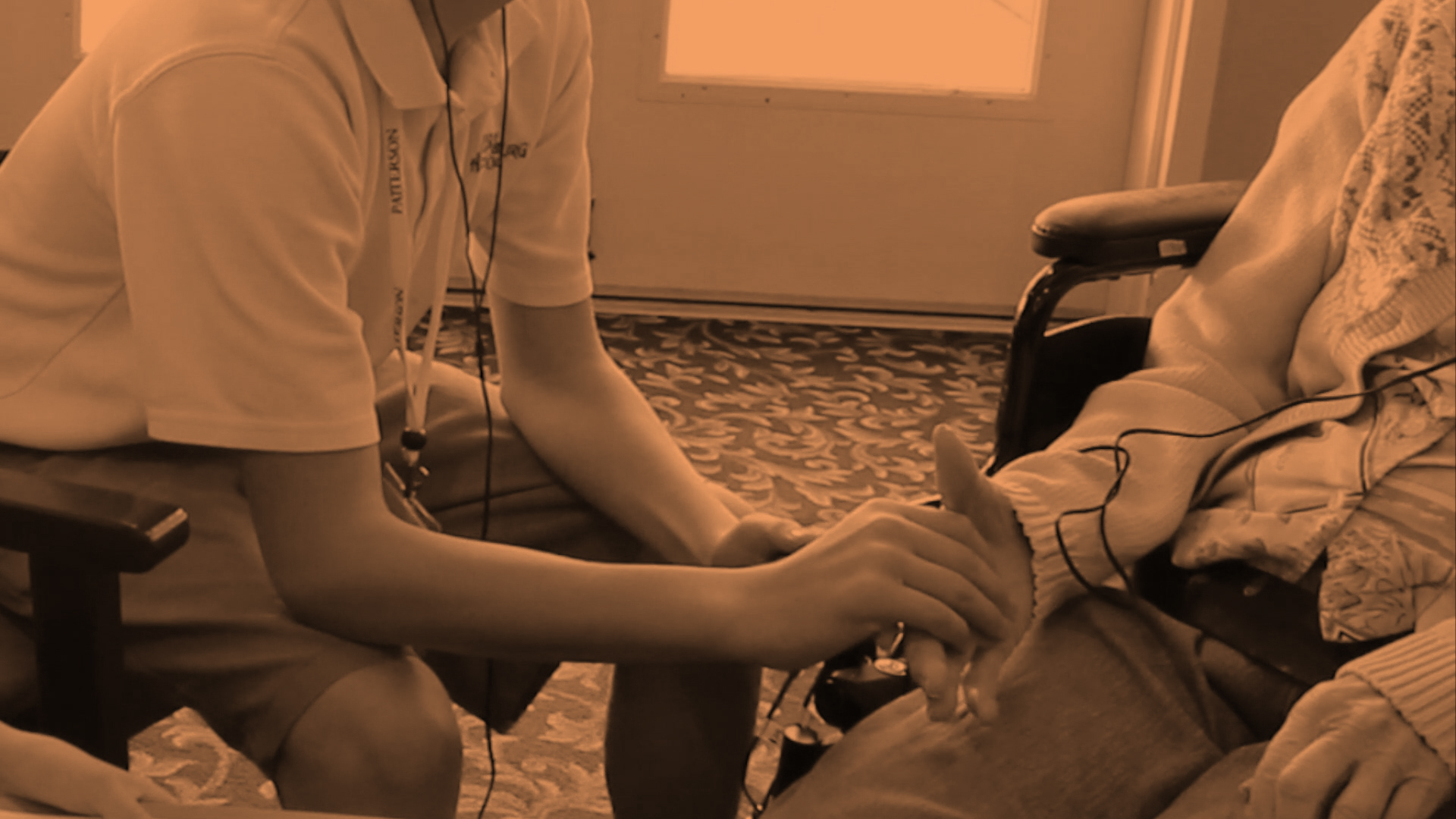 The film 'Alive Inside,' showed how Music, Relationship, and Empathy can transform the end of life.

The film also was instrumental in changing eldercare worldwide.  Today over 10,000 institutions and millions of caregivers are giving memory music to elders living with Alzheimer's and other dementias.

Here is what the second film was about-

Tony Fisher and Michael Rossato-Bennett, came up with an idea they called: Alive Inside Together, they imagined using eldercare centers and elders as a teaching tool for the benefit of all.  Tony Fisher was the driving force in creating the Alive Inside Together pilot at Healdsburg Senior Living.  Starting with one private school the program eventually expanded to 13 schools bringing 400-600 students into the center each month.  The students shared music and life with the elders and everyone bloomed.  The teachers found freedom in teaching using elders as an educational resource, the students found true purpose in changing the elders' lives, and the institution bloomed financially and emotionally.

What enfolded was transformative for everyone!

Students, from kindergarten to college, participated
in teacher-led, curriculum-based learning.

Thrilled, Michael and Tony began making a follow-up film, 'Alive Inside: Together.'

They believed the new film would repeat the success of 'Alive Inside' but would reach deeper and farther.  They knew it would transform eldercare and public schools nationwide.
After getting the film 1/3 done with the film Covid-19 hit.

This was an incomprehensible disaster tho the project and overnight the entire idea and 5 years of work were rendered impossible.
The core idea of bringing Youth and Elders together became unthinkable.

Of course, Michael and Tony were shocked and disappointed.

But the work is necessary and we are waiting for the opportunity to restart this program.
There is a silver lining, we are amassing a team to restart the effort when it once again becomes possible.
If you want to join the team please let Michael and Tony know. Write to [email protected]

When it is safe to bring youth and elders back together Tony, Michael, AliveInside.Org and you will make this dream a reality. 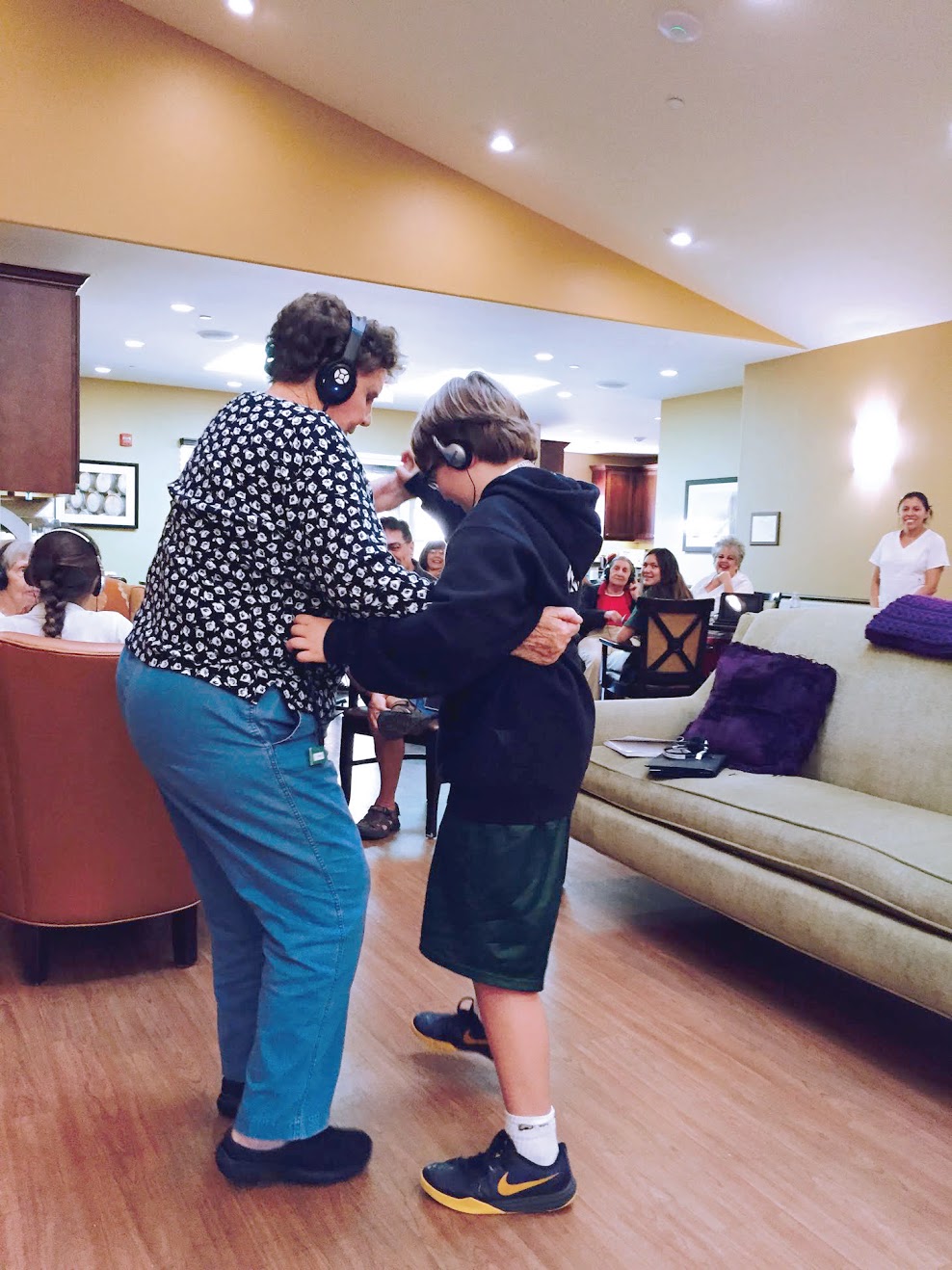 To hear Director Michael Rossato-Bennett explain the vision at the Milken Conference click below.

'Music and the Brain' session at the Milken Conference
(Click Here) 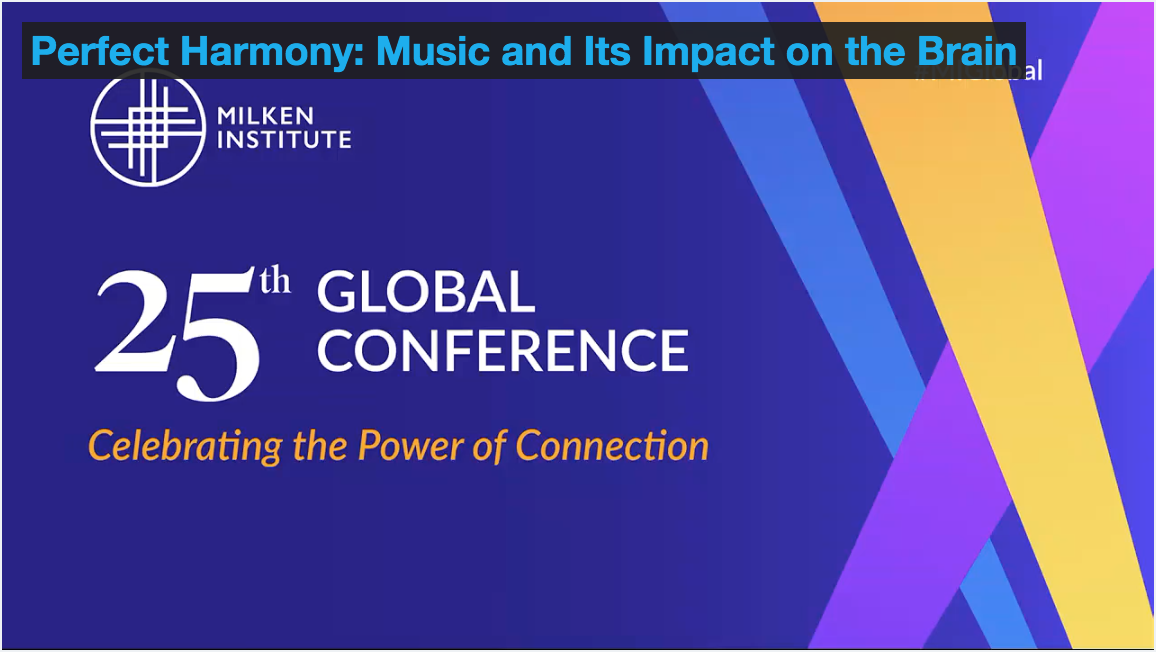