ALIVE INSIDE.ORG Presented ‘RAD- A Concert for Alzheimer’s- May 5th, at the Bowery Electric in NYC.
The 5th Annual Benefit Concert was a smashing success! 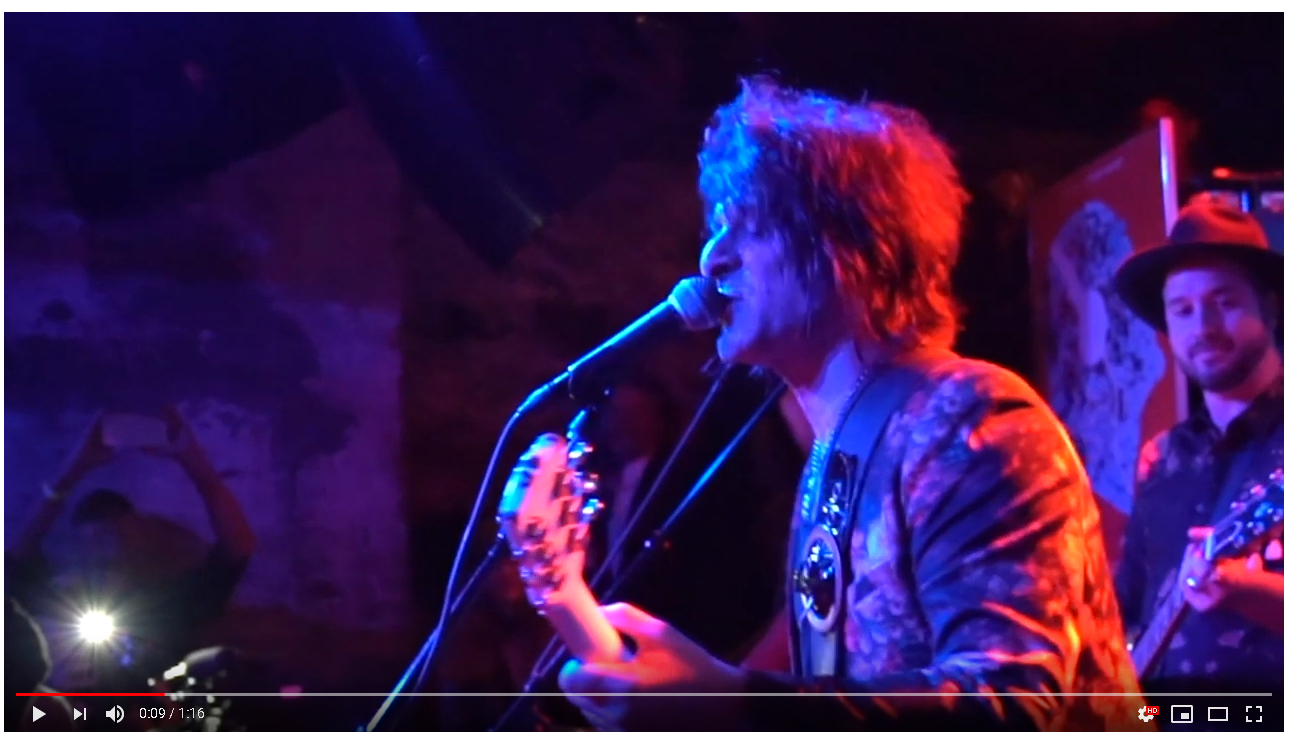 Jeremy and the Harlequins 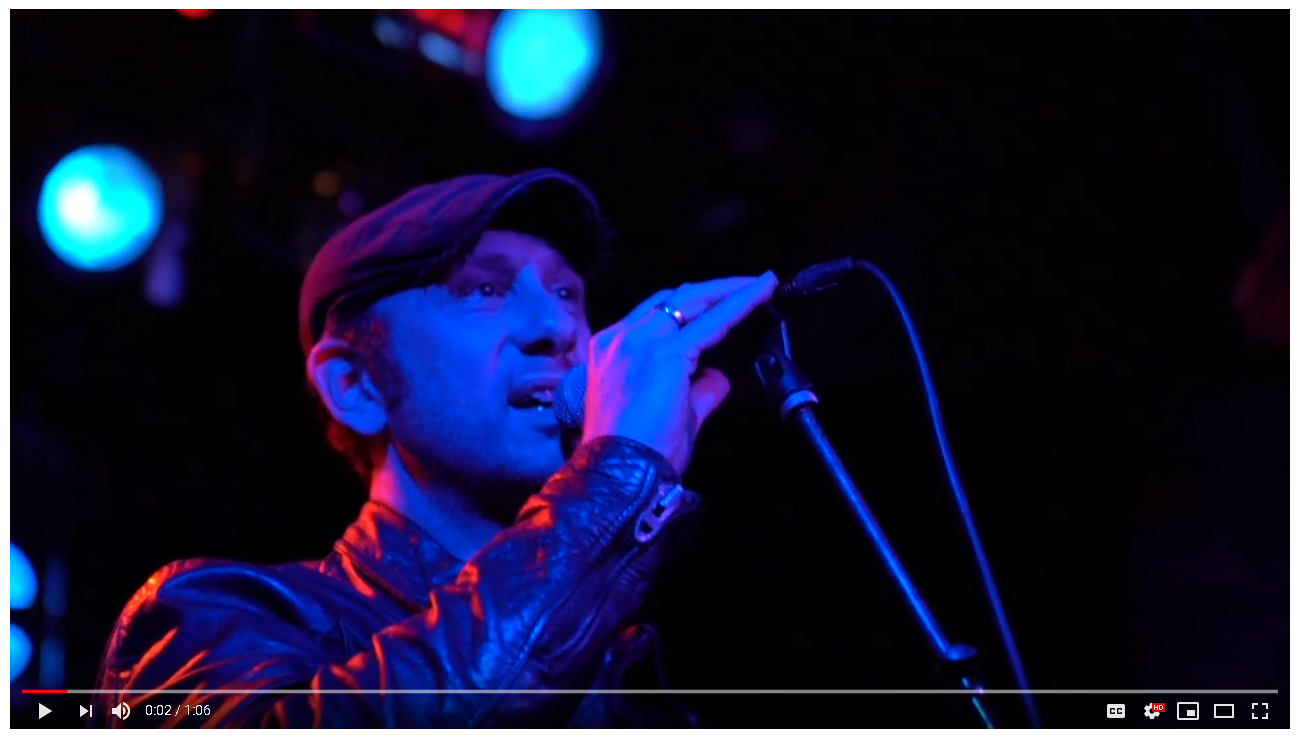 There was also an artwork auction of prints from Bob Gruen, Danny Clinch, Michael Wilson, and Jerry Garcia.

AliveInside.Org grew out of the Sundance-winning film, “Alive Inside" by Michael Rossato-Bennett.
This award-winning documentary shows the remarkable ability music has to reach into the minds of those living with Alzheimer's.

Enough money was raised at the 'RAD- A Concert for Alzheimer’s' to help give 100 additional Memory Players through the Alive Inside Challenge.

AliveInside.Org thanks all the artists and volunteers who made this event possible! 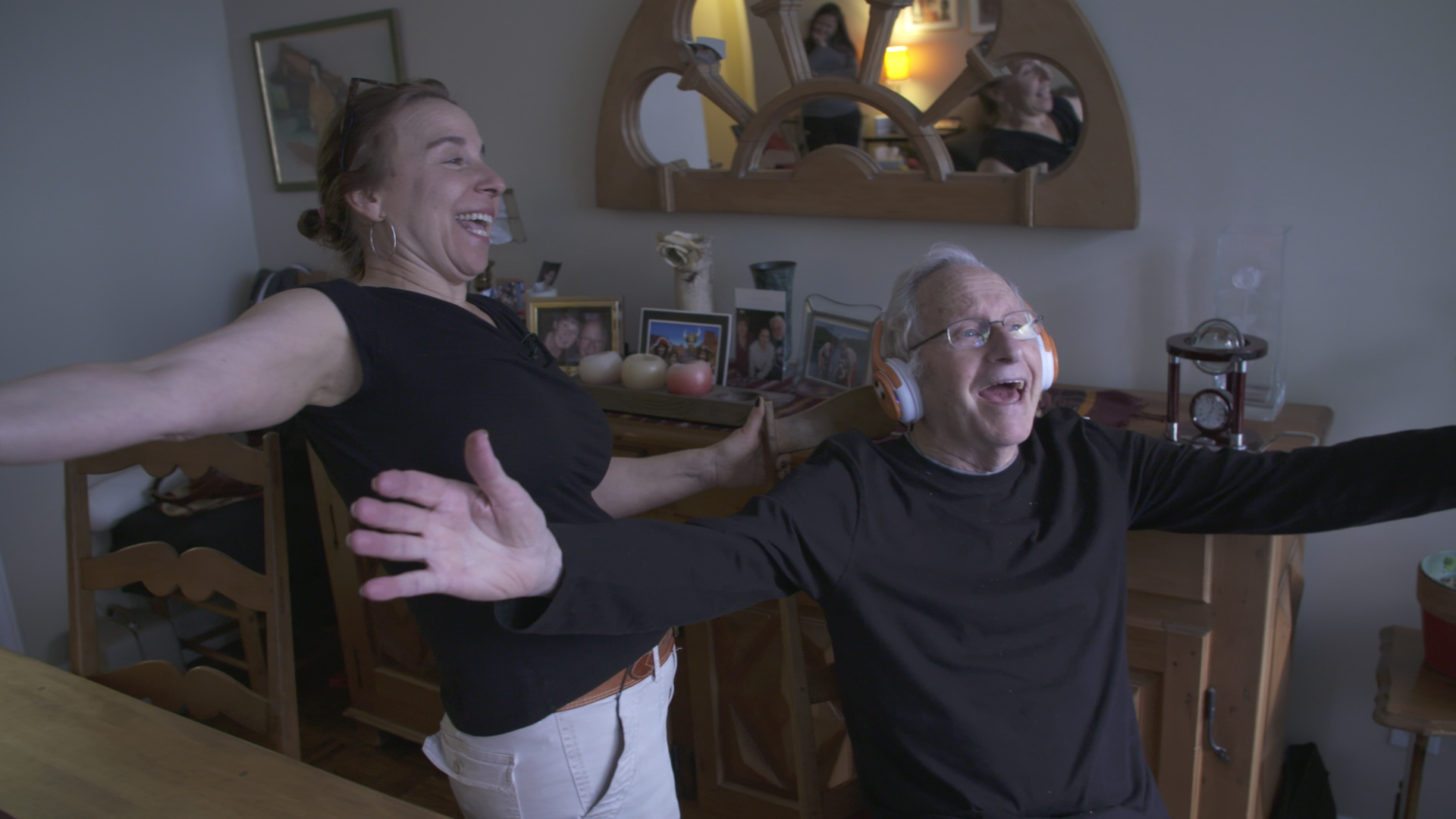 A big thank you to our sponsors- without them, the 'RAD concert for Alzheimer's' would not have been possible. 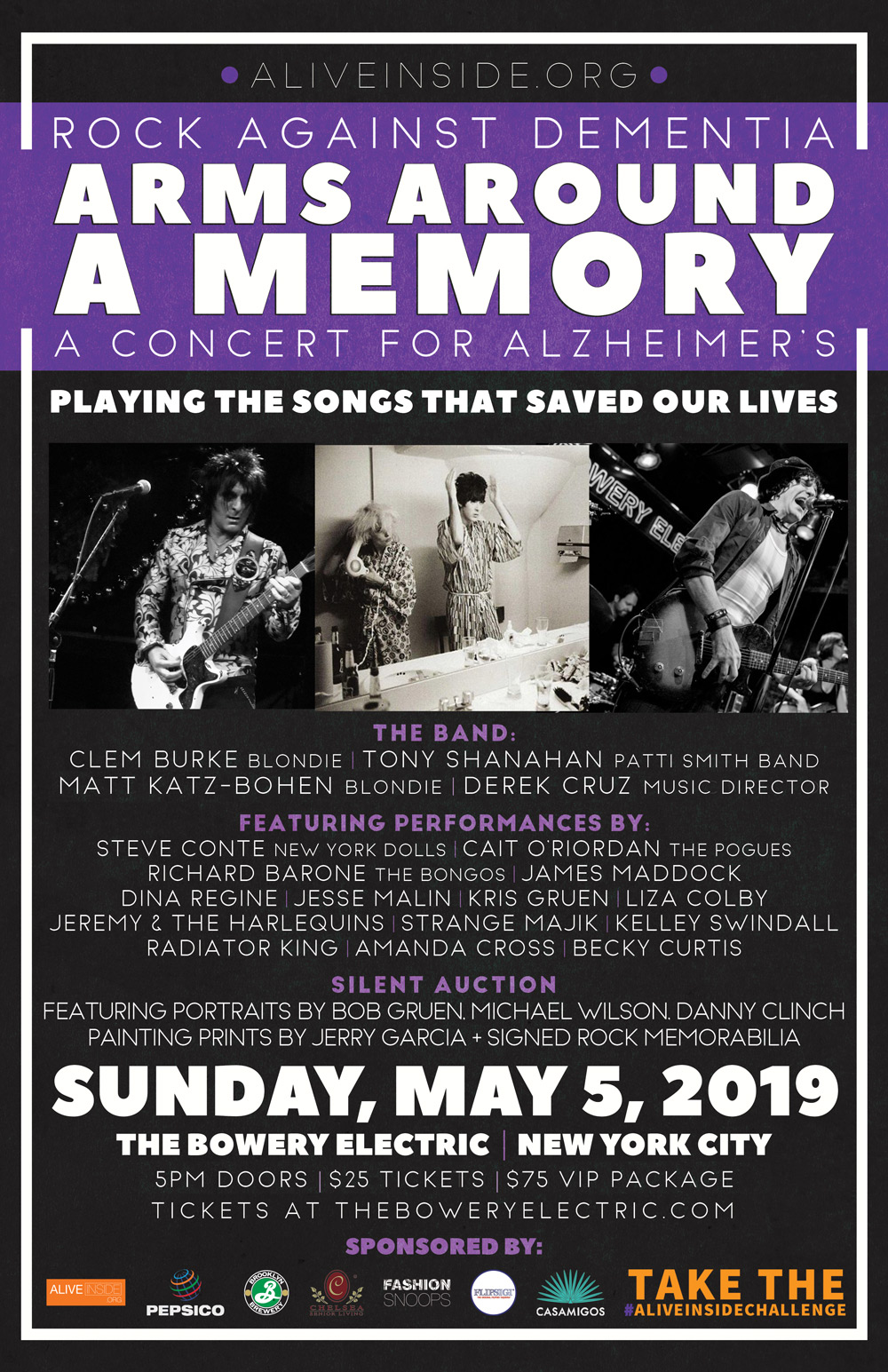