The documentary "Alive Inside," partially funded by The Shelley and Donald Rubin Foundation, followed numerous visionaries in Health Care, including Dan Cohen, director of the nonprofit organization Music & Memory.
Since the film's release and resulting publicity, Music & Memory has expanded its institutional implementation of iPods from 56 nursing homes to over 4000 nursing homes.
"Alive Inside" is thrilled to be part of the success of Music and Memory.

In "Alive Inside" M&M is the entity depicted in the Film doing the "Personalized Music Implementation."

However, throughout the film music is shared by many people. M&M was not involved in the "Individualized Music" used in music venues, community dances, tribal celebrations, "at home" with some of the elders with dementia, and of course, the in-utero examples of music's effect on humans. This music is also "personal."

The Alive Inside Foundation is not involved in the institutional implementation of iPods, staff training, nor does it serve the Healthcare market with iPods as Music & Memory does. Nursing Homes interested in implementing iPod programs may contact Music and Memory here. 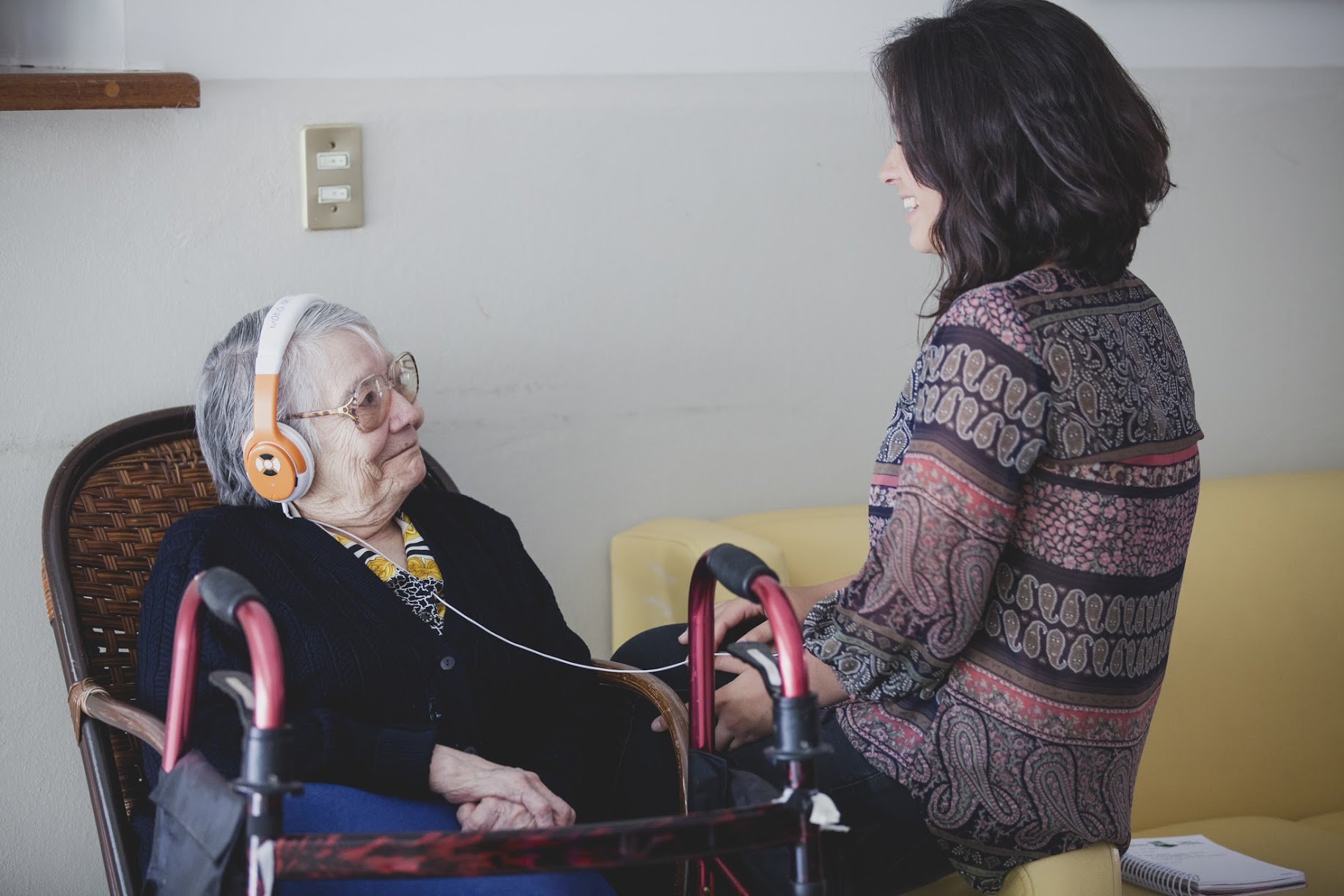 The Alive Inside Foundation, and the filmmakers behind "Alive Inside" believe the present Eldercare system is deeply flawed and must profoundly change.
Nursing homes need much more than headphones and playlists.

In our opinion, the for-profit model of Eldercare is not healthy or functional on a mass scale.
As elder populations expand, the system will become less functional.
The time has come to End Loneliness and rethink Eldercare, for the sake of our elders, planet, youth and ourselves.